HomeBlogTravelTacnaPocollay, picturesque village in the region of Tacna
Tacna Travel

Pocollay, picturesque village in the region of Tacna 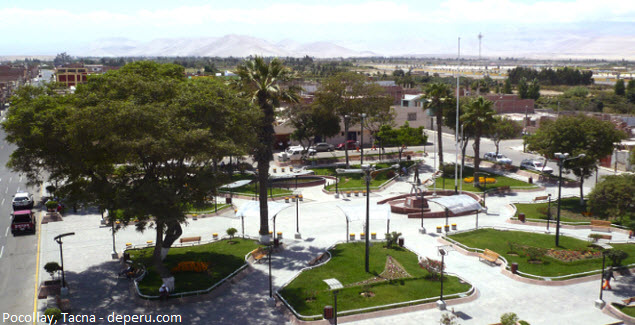 One of the districts of the region of Tacna, with warm weather all year round and perfect for lounging, is Pocollay, with a typical architecture of the area and houses with tiled roofs, which give it a special value.

Etymologically and historically, the word Pocollay means land of Pukos, pots. During the viceroyalty and early years of the Republic, it was a town very quaint and residential of important families in the city of Tacna.

With its strategic location, the valley of Pocollay became a Support Centre to commercial circuit linking the mining centers of Upper Peru, in Potosi and port in the region, in Arica.

He was one of the largest producers of fruits and vine during the Independence (1857). 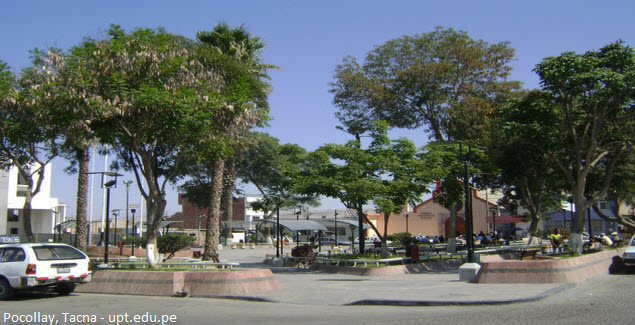 Among its attractions it highlights: Plaza Francisco Antonio de Zela, the peasant’s house, traditional Peaña Museum, which holds the secrets of the lifestyle of the ancient inhabitants of Tacna coast and Ilo. There you can see mummies, pottery with animal designs, shells of molluscs, representations of rafts based in fur of sea lions, among others.

In its gastronomy, highlights the spicy to Tacna, corn pie, the barbecue lamb charquicán, rice with duck, etc., accompanied with wine made from grapes grown in this district.

Pocollay is shown in the following video, where you can see each of its corners and attractions: