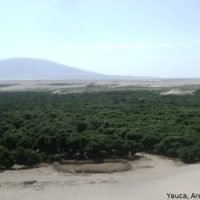 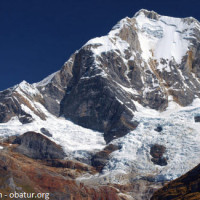 After the Huascaran, the second highest mountain in Peru, is the Snowy Yerupajá with a height of 6,634 meters and is located in the Cordillera Huayhuash. Curiously, it is a mountain belonging to the departments of Lima, Ancash and Huanuco, which distributes its aspects 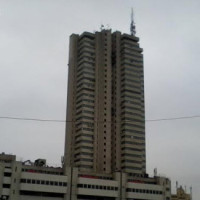 One of the tallest buildings in the city of Lima is the Civic Center, that was built with the purpose of being the great monument of the military government of Juan Velasco Alvarado, demanding a great investment.

As part of the tourist attractions of the district of Trujillo, in the department of La Libertad, we find Tschudi Palace, which is also known as the Joint Walled Nik An, as it would have been dedicated to the sea god Ni. It is 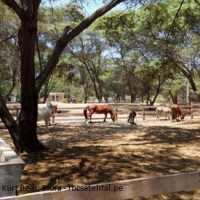 A perfect place for ecotourism in his visit to the region of Piura, is the Kurt Beer Ecological Park, considered the only green lung of the city. 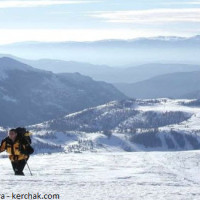 A problem that often occurs in the majority of travelers arriving in highlands of Peru, is the «altitude sickness», which should not be overlooked as it could have consequences for health.